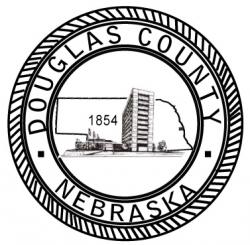 Douglas County is a county in the U.S. state of Nebraska.

As of the 2010 United States Census, the population was 517,110. It is the state's most populous county, home to over one-fourth of Nebraska's residents. Its county seat is Omaha, the state's largest city. The county was established in 1854 and named after Stephen A. Douglas (1813–1861), Senator from Illinois.

Email me jobs from Douglas County